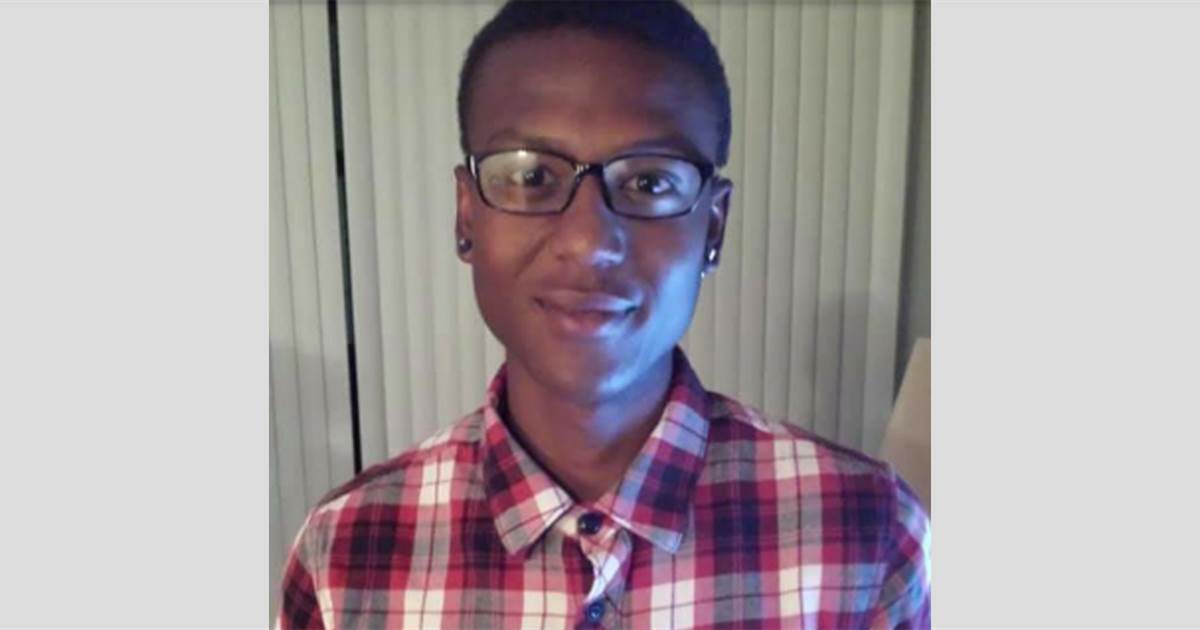 Elijah McClain was a young black man, kind of skinny, glasses. He lived in the suburb or Aurora, in the city of Denver. He had no criminal record, had never been in trouble, he didn’t do drugs, there were none found in his system. He was a massage therapist, he volunteered at the SPCA, and he played the violin for lonely animals. He was just a sweet kid who never did anything to anyone. On August 24, 2019, he bought Ice tea at the corner store for his brother and began to walk home. Then police killed him.

The story goes was that it was a warm night, and he was wearing a ski mask. He did this because he had anaemia his face was cold, apparently there might be some mild autism, or some issue with thermo-regulation. I know people who are cold in warm weather. It happens.

Someone called 911 on him. The report was that he was acting “sketchy,” according to an audio recording of the 911 call released by the Aurora Police Department. The caller told a 911 that the person “has a mask on” and “he might be a good person or a bad person.” The caller went on to say no weapons were involved and when asked if he or anyone else was in danger, the caller said “No.” We don’t know what ‘sketchy’ means, and neither did the police. But what’s clear from the call is: No danger, no weapon.

Nevertheless, three police officer converged on Elijah McClain as he was walking home with his iced tea. He was indeed wearing a ski mask. There were no weapons or burglary tools visible. There was, apart from the ski mask, nothing unusual about his behaviour. He wasn’t furtive, looking into windows, checking car doors. He wasn’t running. He wasn’t acting bizarrely.

So basically, the police should have noted ‘unarmed man wearing ski mask, carrying iced tea, walking at a normal pace.’ No sign of weapons, no sign of danger, no sign of a crime. No unusual behaviour. And that was it, they should have pissed off somewhere else.