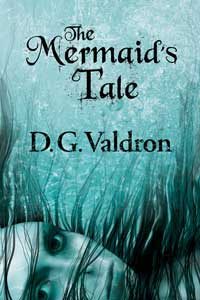 Somewhere, sometime, there is a primordial city where all the races have gathered, where Dwarves rub shoulders with Goblins, and Giants live alongside Vampires. It’s a city perpetually on the knife edge of civil war. A mermaid has been killed horrifically, and so her people have summoned a terrifying creature, a nameless Orc to hunt down the murderer. But as she searches, she discovers something else. This world’s first serial killer…

Currently Available Only as an Audiobook

Coming soon – The Luck – Prequel to The Mermaid’s Tale