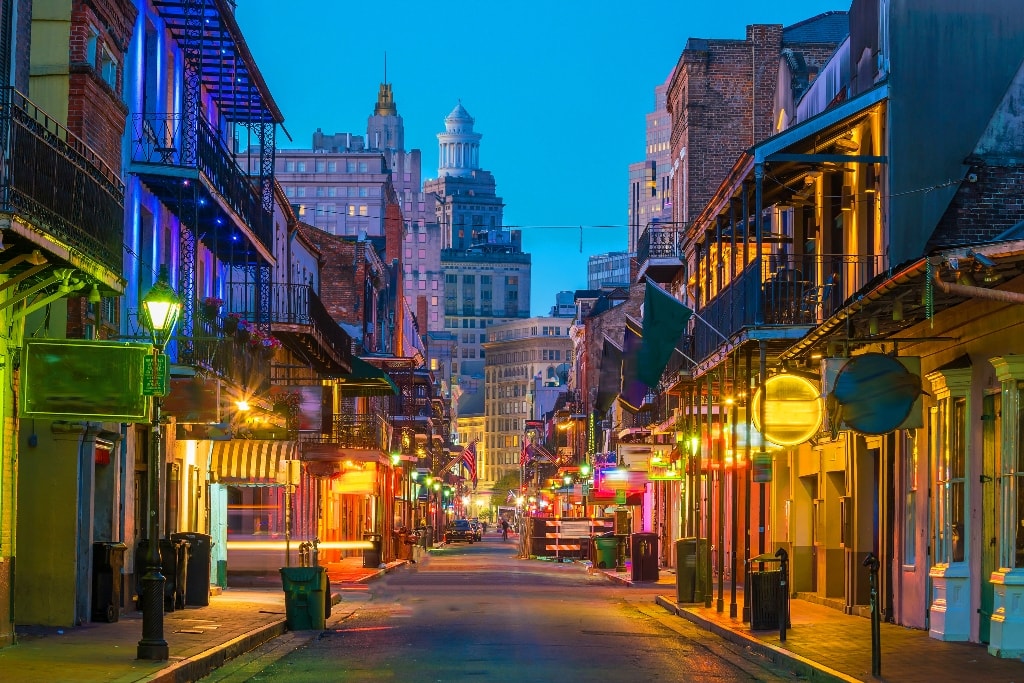 Well, World Fantasy Convention 2022 in New Orleans is over, and as usual, it is followed by my ongoing existential crisis.

Overall, the big positive of the experience was that it was New Orleans. Storied, marvellous New Orleans, capital of French North America, traded back and forth between the Spanish, French, British and the Americans, birthplace of Jazz and blues, center of Cajun and creole culture, gateway to the Mississippi and entrance to the Caribbean and Gulf of Mexico, the ultimate crossroads, alluring, magical, historical, every bit of it steeped in romance. There are other remarkable cities in North America, but there’s none quite like New Orleans.

I’ve wanted to see it my whole life. I remember being heartbroken by Hurricane Katrina, horrified by the devastation, but heartbroken by the idea that something unique and marvellous might be destroyed forever, that I’d never get to see it.

My brother, in a moment of insight, tells me I’m A to B. That my trajectory is a straight line, I am purpose driven as an arrow, launching relentlessly towards a target. I am object oriented. I couldn’t just go to New Orleans. I needed a purpose.

And the World Fantasy Convention gave that to me – a reason to be there.

I took advantage of it, arriving several days early to play tourist and go sightseeing, delighting in buying overpriced merch, because this was New Orleans tourist junk. I took the tourist tours on double decker buses and ghost walks, spent Halloween night on Bourbon Street, rode the streetcars to the ends of their line, took a ferry. I wandered all over the French Quarter, Algiers Point, the Waterfront and Riverwalk, Garden District, Business district, visited the Graveyards. Ate in restaurants. Made and hung out with friends. There was music and musicians everywhere, on streets, in restaurants, everyone playing. I love the way people spoke, the cheerful rush of words, the playfulness of the banter.