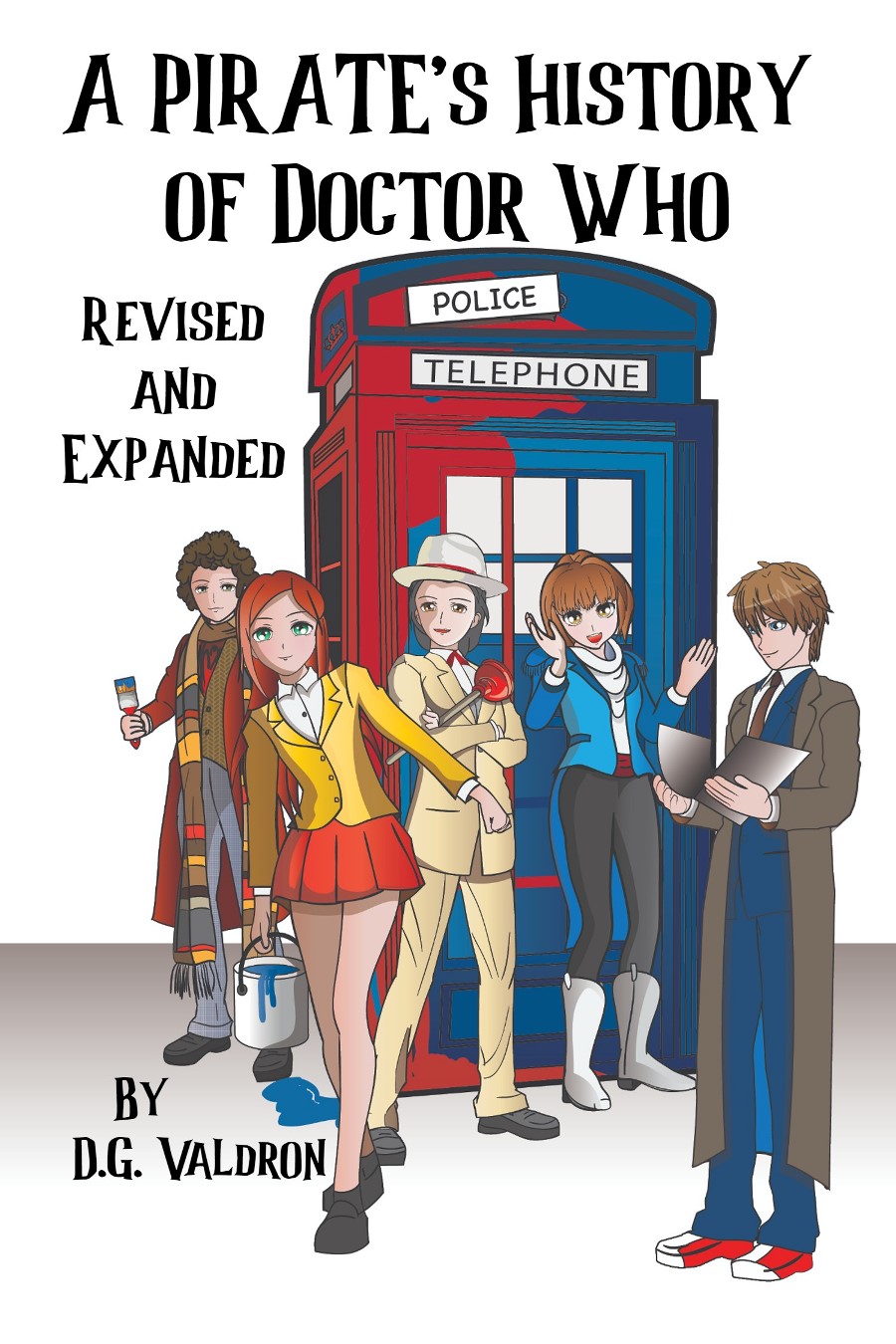 Well, The Power of the Doctor aired this week, officially bringing the Jody Whittaker/Chis Chibnall era to an end.  The five year reign of Jody Whittaker, through three foreshortened seasons and a handful of specials is over and done with. So it goes.  What a waste of time and money.
I don’t suppose this matters to anyone. The Misogyny brigade will cheer. The feminist brigade will gnash their teeth.
But honestly, I ended up watching Legends of the Sea Devils three times over a few months, and it broke me. I’ve rewatched Flux,  Whittaker’s third series. I rewatched her Dalek specials.  I’ve been rewatching episodes from the first and second series.
And you know what? It’s just terrible.  Half assed, appalling writing, trite and cliched. Endless dropped threads, subplots that get abandoned. Even the episodes we’re supposed to like because they’re ‘good for us’ are sub-par and trading on their virtue.  Once in a while something good or interesting comes along, a notion, an idea, a bit of characterization. But it’s immediately ganged up on and beaten to death by the mediocre elements.
But watching it all over again made me realize something.
Whittaker herself?  She was terrible.  She was absolutely terrible.
Maybe she’s a really good actress in other movies or television series. But she’s not here. Her performance is flat, wooden, preening.  It’s a terrible, inconsistent performance without a scintilla of life or charisma.
And before you call me a misogynist pig, I’ve actually written books about Women playing the Doctor and succeeding. The Pirate Histories of Doctor Who.  Barbara Benedetti played the Doctor through four stories from 1984 to 1988, and the Seattle actress was flat out brilliant.  Sharon Horton played the Doctor in two stories, one of which was a three part serial in the 1990s, and she did it well.  Lily Daniel played the Doctor through two episodes of the Ginger Chronicles a decade ago.  Krystal Moore played the Doctor in Doctor Who – Velocity, through nine short episodes, right now.
They all brought different interpretations to the Doctor – confidence, resilience, flamboyance, cleverness, compassion. But they all had one thing in common: They were better Doctors than Whittaker.