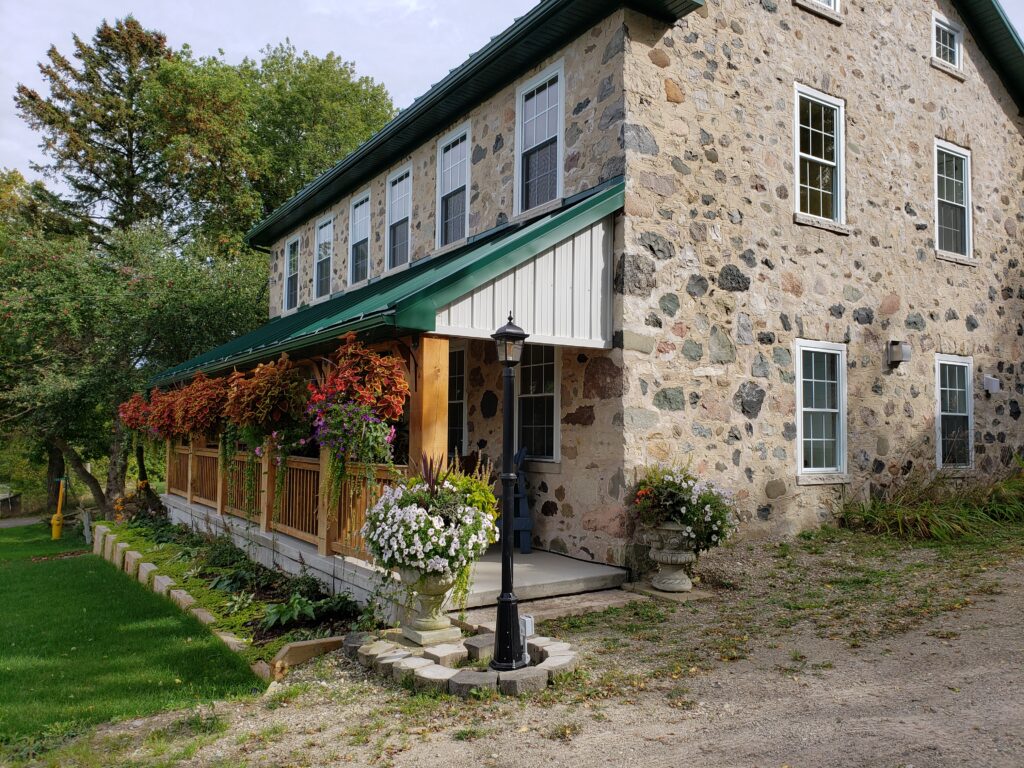 How to start this? Five River’s Publishing is a Canadian small press operating out of Neustadt, Ontario. Over the years, they’ve published both literary and genre fiction, young adult fiction, anthologies and short stories, non-fiction, ebooks, print and audio books.

Among their publications are the audio book versions of a number of David Duncan books, and authors including Candas Jane Dorsey, Aaron Kite, Michael Skeet, Nowick Gray, Nate Hendley, Joe Mahoney, Timothy Gwynn, D.G Laderoute, Ann Marston and others, and of course, Lorina Stephens, the owner and publisher herself. Many of their books were award winners, shortlisters or finalists in various book competitions. They distinguished themselves not just by the quality of their writers, but by the high standards of their production and the sheer professionalism with which they conducted business.

And now they are no more.

The decision to close the press was a choice. Lorina Stephens, the publisher, has had personal difficulties. She had fought and beaten cancer a few years ago. Last year she she endured the pain and rehabilitation of knee replacement surgery.

This year she and her husband were assuming the burden of having her husband’s invalid parents moving in with them. That’s not an easy thing, and providing care like that, even with programs, is a full time job. It’s exhausting and draining, it never ends, and it’s heartbreaking. I’ve seen first hand with family members what it’s like.

Lorina decided that she couldn’t do this and also run a small press, and meet all the other demands of life, including making a living.

I don’t blame her one bit. I would have done the same. Family comes first, you do what you need to do. That’s just how it is. And frankly, considering what she’s gone through, I’m surprised she waited so long.

Frankly, she will be missed. The last few years have not been kind for Canadian publishing and small presses. A few years back, Chapters and the big box bookstores changed their policy on books and returns, and suddenly a lot of small publishers got stuck having to eat exorbitant losses and a lot of them went out of business.

Then last year, one of the leading Canadian small press genre publishers, Chiaroscuro, imploded horrifically under a barrage of complaints ranging from sexual harassment, to extremely abusive employment practices, to financial shenanigans. Another Canadian publisher, Edge, was also hit with a barrage of complaints ranging from poor contracts practices to not paying royalties. If you want to, you can look these two up for details on their scandals.

I mention them not to condemn them but to acknowledge how extraordinarily difficult running a small press, or any kind of publisher, is. No one does this to get rich. The returns are marginal, the work is nonstop, nobody pays their bills on time, but everyone wants to be paid up front. The demands are endless – dealing with bookstores, dealing with conventions, trade shows, ebooks, audiobooks, printers, the industry can literally change from week to week. It doesn’t demand just one skill set – writer, editor. You have to be an accountant, a lawyer, a website designer, a project manager, you have to wrangle people and timetables, and manage this complicated process of publishing, not just once, but for book after book after book, all this in a ceaselessly changing marketplace which can literally wipe you out. You have to wear a lot of hats and change them ceaselessly. You literally have to keep dozens of balls in the air.

Lorina seemed to do this effortlessly, with grace and aplomb. I remember last year receiving an email from her that my quarterly statements and royalties would be delayed because she was recovering from knee surgery. I didn’t mind. But the thing is, for some publishers, quarterly statements and royalties are like this fantasy to be aspired to but never achieved. Not Five Rivers, they were like clockwork. They did good contracts, the contracts were thorough and issued timely, they set schedules and kept to them, all the elements, they were literally on top.

The field of Canadian Publishing, particularly in genre, never large or robust, has diminished dramatically over the last few years. I’m glad that Lorina and her company are going out on their own terms, and with the same professionalism they have always conducted themselves.

But I think the world is a poorer smaller place without them.

Please don’t be mislead. I didn’t really know Lorina personally. I’ve never met her. Before I was publishing with them, I’d never heard of her or them. We are Facebook friends now, and over the years, we’ve occasionally emailed back and forth, joking and chatting. I wouldn’t call myself a friend, more like a friendly acquaintance. I would really like, one of these days, to get out to Neustadt and say hello in person. One of these days.

In lieu of personal testament, I’ll talk about my own experiences with Five Rivers. Life can be bruising, I’d more or less given up on the writing. I still wrote compulsively. But I just didn’t see a future to it, or even a present.

But I did keep in occasional touch with people, usually at Christmas, sending the occasional email. So a few years back, I dropped Robert Runte an email, saying Merry Christmas. Standard stuff.

Robert I’d known for quite a few years. Never met him. It was all online. We were members of this list-server, and I guess he liked my comments. I can occasionally come across as intelligent and charming, particularly to people who have never met me. We kept in touch, through our ups and downs, I sent him a few things now and then.

So… Merry Christmas, Robert. He wrote back, saying he was editing for Five Rivers this year, I should submit something for the upcoming reading period. Okay sure. I had a novel gathering dust. This little thing called ‘Bad Girls on Mars.’ I got my hopes up.

I was going to submit that. Then a few weeks later, I get this urgent message from Robert, saying DON’T DO THAT. That was not going to fly. Crash and burn. I was ready to throw in the towel. But I had this other novel, in the trunk. I’d circulated it back in the day, it had gone nowhere, in fact, it had traumatized an Agent I’d sent it to. Seriously, it came back in flames. It was pretty dead and buried, but it was there. So I thought, what the hell, why not?

Both Robert and Lorina loved it. Next thing I knew, they were sending me a contract, Robert sent me some very nice comments. Holy cow. There was cover art. There was a book launch. There was a print edition, eBook, even an audio book.

So, ladies and gentlemen: The Mermaid’s Tale.

Here’s the better story. After the Mermaid’s Tale is out, Christmas is rolling around again. I’ve decided to write another novel. My usual christmas emails go back and forth, including to Lorina. We chat a bit, and hey, turns out we’re both writing during the holidays. She asks me what mine is, and I tell her. She sends me a contract.

Wow! The novel isn’t even written! I haven’t pitched it! Just talked about the outline. And she was enthusiastic enough about it, had enough faith in both me and my writing and the outline, that she wanted to publish it. A contract! Wow! Holy cow!

Ladies and gentlemen: The Luck.

That’s a hell of a thing. I’ll never forget it. It made such an impact, it made such a difference to my life.

It’s not just me, Robert and Candice, Michael, Joe, Nate and Ann. There were so many people who must have stories like mine, different stories, but just as important. People, writers, whose lives she affected, who she discovered or found, or gave a platform too.

Five Rivers will be missed. Lorina will always be cherished. I hope that she’ll have time to continue with her own writing.

So what now? I dunno. Obviously, from the web site, you can see I’ve been a busy little beaver with my Fossil Cove eBooks, and my free stuff, and even this blog. Thank Lorina for that by the way, she kicked my butt (gently) until I followed through. I have at least another half dozen Fossil Cove projects to go. I really should learn the art of marketing.

As for The Luck and The Mermaid’s Tale, I’m getting my rights back. So, maybe I can take them somewhere.

Actually, I’ve got this other novel – Princess of Asylum, it’s kind of light fantasy/adventure, Brigitte Jones Diary meets Lord of the Rings, that I was planning on shopping around to agents and publishers. So I guess now, I’ve got a bouquet of three novels, one of which has been out with really good reviews. Maybe that’s attractive.

I guess I’ll have to find out.

In the meantime, Five Rivers is gone.

A lot of people are going to miss them.

1 thought on “Where the Five Rivers End”