Skip to content
THE NAZIS HAVE COME OUT OF THE CLOSET
Strong words? Yes they are. But well deserved. I know that some will think I’m overstating it, or that I’m trivializing the historical Nazis, after all, the Capitol Insurrectionists were just a small group.  It’s not like we’re looking at concentration camps and gas chambers.
But then, for much of their history, the Nazis weren’t about concentration camps and gas chambers.  That sort of stuff came later, when they were fully in charge, and no one could stop them.
Before it got to that point though, between 1920 and 1933 when they took over, the Nazis spent a long time becoming what they were, and building and bullying their way into power.  These are the Nazis I’m talking about.
January 6, 2021, and the days that follow have been traumatic. It’s one thing to worry about the direction things are going. It’s one thing to watch the Republicans get crazier and crazier, going from Global Climate Change is a hoax, to Russian hoax, Coronavirus hoax, to watch them politicise everything, to embrace a culture of lies and spin and perpetual rage.  It’s one thing to watch with profound disquiet as a man who campaigned to lock his rival up and openly suggested a ‘second amendment solution’ or assassination for her, systematically tears down democracy.
But it’s still stunning to see full fledged Nazism rear its head. 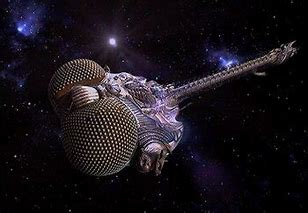 Generally, I get these books out, and then I don’t think about them too much.  Nobody else does, so it evens out.  But uploading the Latest LEXX Unauthorized, I was startled to discover that I got reviews.  So, I thought I’d share them.  Apologies to folks if I’m violating someone’s copyright. But really, I’m flattered, and frankly, it’s a lonely thing to be a writer.  So here goes…

LEXX UNAUTHORIZED, Volume 1
Abraham
5.0 out of 5 stars Fun and interesting!
Reviewed in Canada on June 18, 2020
Verified Purchase
What a fun and interesting look behind the scenes of one of the greatest cult sci-fi series of all time. Well written and very informative, the book explores the nuts and bolts of the making of Lexx, as well as the personalities involved. What was most surprising to me was learning how important Lexx was to the Canadian television and film industries. A great book. Highly recommended!
* * * * 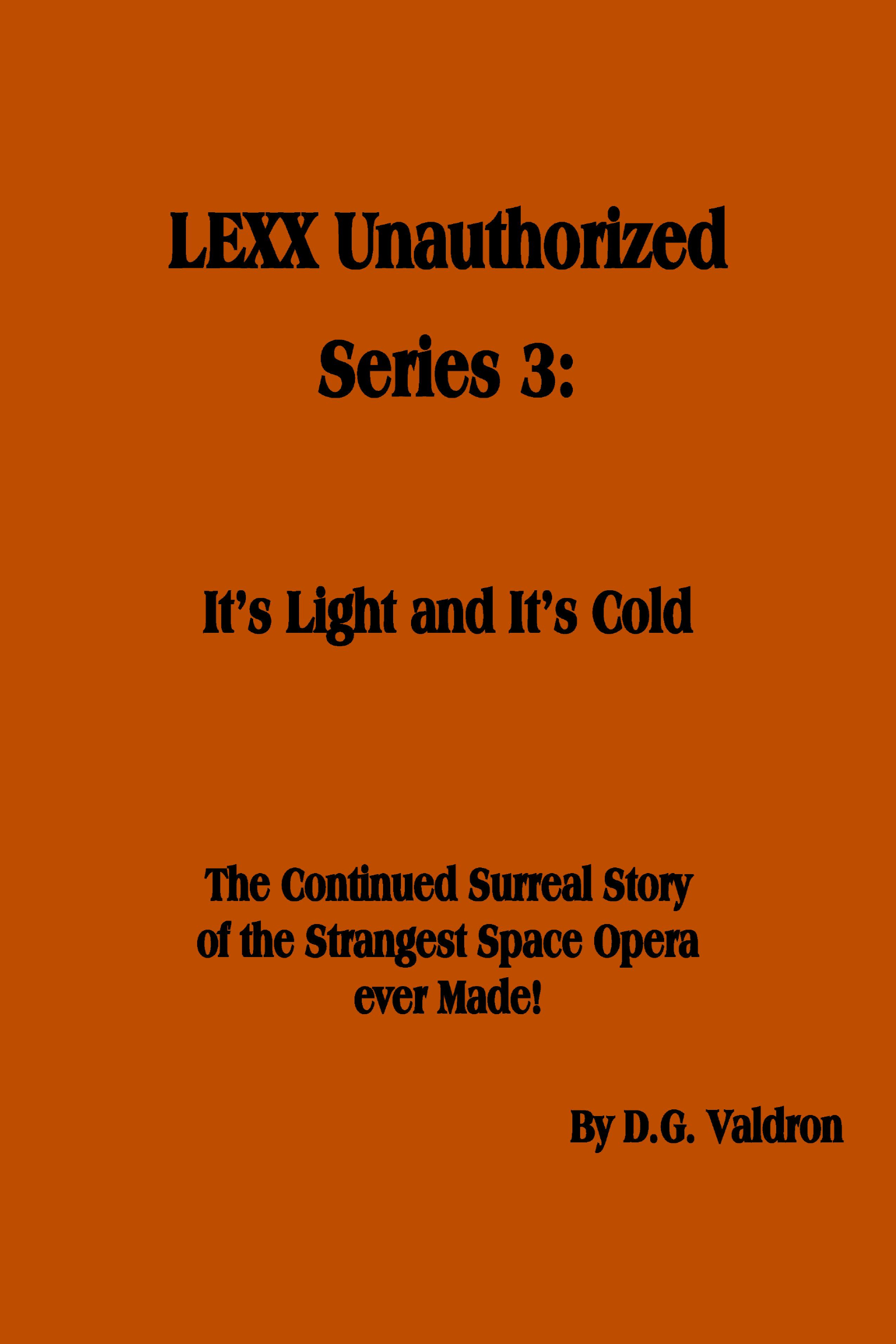 David (D.K.) Perlmutter is another local genre writer. I first ran across him through his vividly written ‘American Toons,’ a nonfiction history of animation in America that was fresh, lively and engaging. It is perhaps not a surprise that his debut novel, Orthicon, draws on those sources, following in the footsteps of Roger Rabbit…

Imagine you live a relatively normal life, in a relatively normal place. Then, without warning, you are abducted, and sent to live in a distant place, far off Earth. It gets stranger still when you find out you are not human, or animal, or whatever you thought you were, but completely alien. And your entire life, past, present and future, has been shaped by forces beyond your control, with no way for you to control them.  Save one…

Named one of the top 50 Best Indie Books of the Year by Read.Freely.com, “Orthicon” is a revealing narrative told in many voices, coming to only one conclusion. A revealing debut novel with an intriguing premise: who decides what is real, what is human, and what is otherwise.

I’m a freelance writer based in Winnipeg, Manitoba, Canada. The first major book I had published was America ‘Toons In: A History Of Television Animation (McFarland Press) in 2013; the title is self-explanatory, I think. I’m currently working on an updated second edition of that.  I’ve also written a reference work, The Encyclopedia Of American Animated Television Shows (Rowman and Littlefield).

he World Fantasy Convention in Salt Lake City is over and done with, life returns to normal. Or as normal as we get these days.

First up, I found it really well organized. The web site was clear and easy to navigate, the portal or video conferencing system, was intuitive. I got the hang of it pretty quickly, and despite trepidation, navigated quite easily. I found what I wanted to find without difficulty, and the few times I struggled, the tech crew was understanding and helpful. Apparently they had technical glitches, as with the readings, but they coped, adapted and everything went smoothly.

Not everyone had my experience, a few of the more famous established writers seemed to struggle a little.

But personally, this was great. As far as I’m concerned, this could serve as a blueprint for online conventions.

Programming what I saw of it, was excellent. Programming started Wednesday and ran through Sunday. There was a mix of ‘professional development’ and ‘writing development’ panels. I especially appreciated the ones on finding an agent and on marketing. But all the panels were interesting and imaginative. 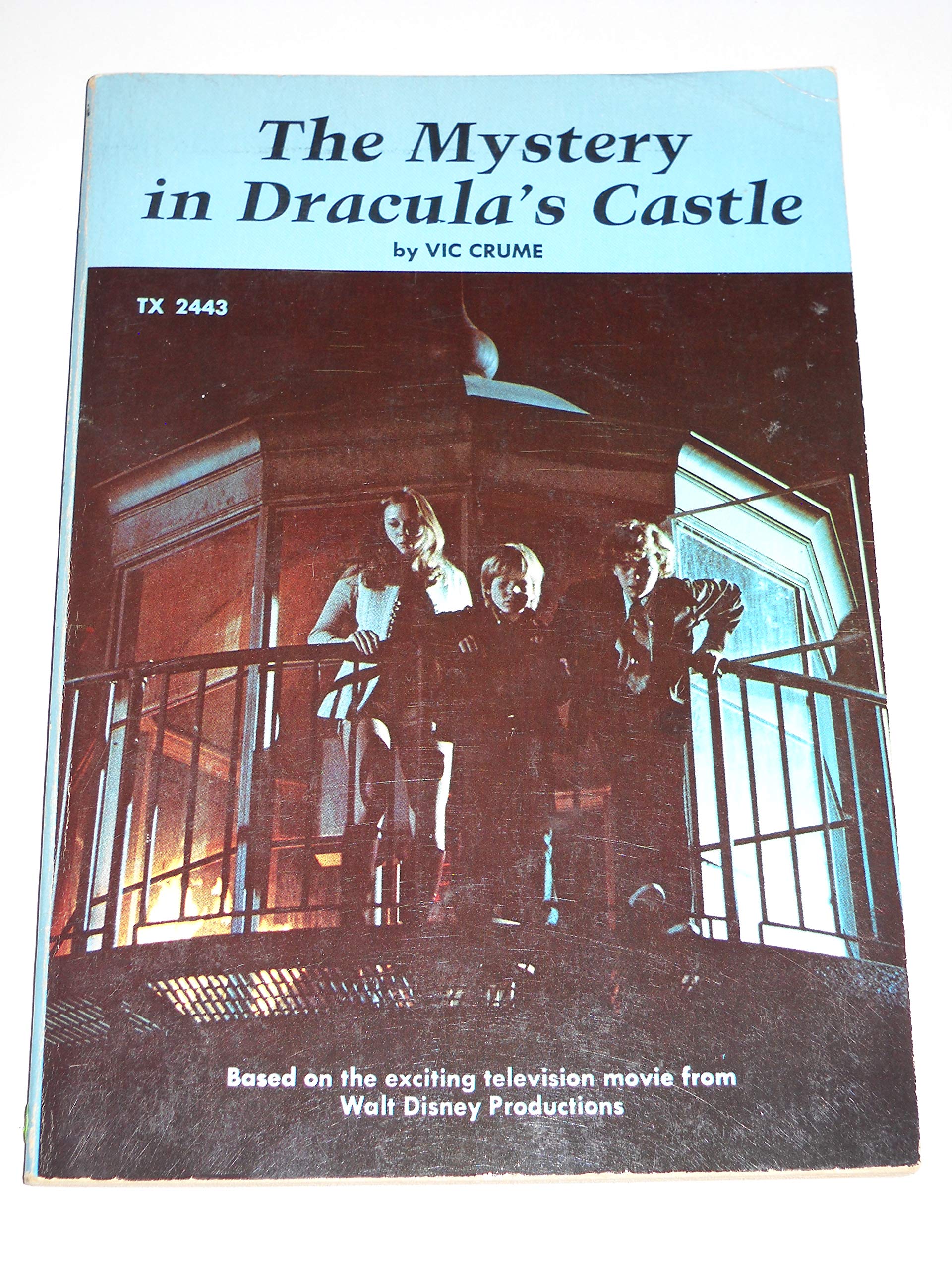 I was watching Super 8 last night. That’s the J.J. Abrams tribute to the 80’s, and Steven Spielberg movies. It has that same sort of feel of Stranger Things. Likely because they both have the same inspirations, ET, the Goonies, kids adventures and Steven King novels.

One of the cool things about Super 8, is the movie within the movie. The kids are using Super 8 cameras to make their own little epic. The connection is tangential, their Super 8 project means that they’re in the right place at the right time to see the train wreck which marks the alien escape and the main plot.

Oddly, that reminded me of a movie I hadn’t seen in a long time. The Mystery in Dracula’s Castle. This is an oldy, it aired way back in 1973, as a two parter, on the Wonderful World of Disney. Later on in the 1980’s, the two parts were stapled together and it floated around on cable channels.

Basically, the story is that a small group of kids get inspired, and decide to make their own version of Dracula on mom’s trusty Super 8. This intersects with the “A” plot which involves a jewelry heist, when the kids decide that the lighthouse the gang is hanging out with their ill gotten jewels turns out to be the perfect location for their Dracula movie.

Oh well. Boo hoo and all that.

The finals have been announced for the Booklife Contest.  As per previous blog posts, my novel, The Princess of Asylum had made it to the quarter finals, and then the semi-finals. Really good review, really good score.  Check it out here:

Alas, not quite good enough.

The Finalist, Fantasy/Science Fiction/Horror for is E.M. Hamill’s Peacemaker.  You can check it out here:

E.M. Hamill, according to her bio on Booklife is  “a nurse by day, unabashed geek, chocoholic, sci fi and fantasy novelist by nights, weekends, and whenever she can steal quality time with her laptop. She lives with her family, a dog, and a cat in the wilds of eastern suburban Kansas, where they fend off flying monkey attacks and prep for the zombie apocalypse.” 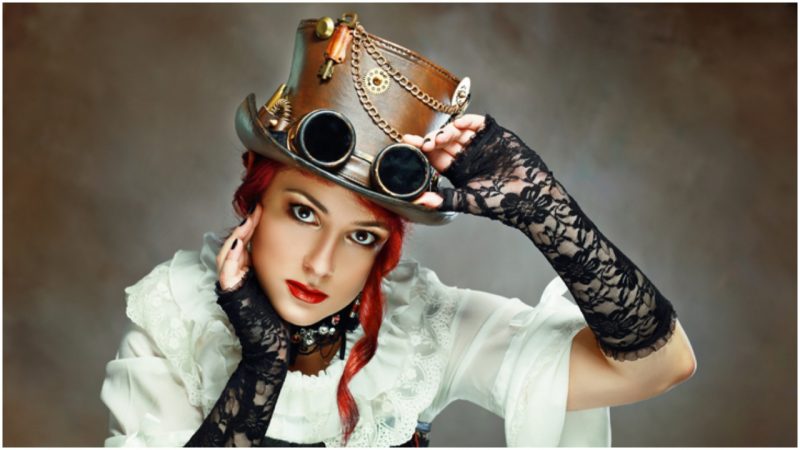 The World Fantasy Convention is the great ‘Business Convention’ of the SF/F/H Literary World.  It’s not a Comic-Con, it’s not a fan con. There’s dealers, but they’re just one room.  Mostly, it’s Writers, Agents, Editors, Publishers and Artists, people in the trade, and people trying to get in the trade, hanging out, hobnobbing, socializing, enjoying each other’s company, and sometimes wheeling and dealing.

Go there, and odds are you’ll meet all your favourite writers.  You can walk down a hallway, and see the writers you grew up with, the writers that helped form your identity, the people you passed time with, the writers who were guilty pleasures, and the ones you’re reading now.  You can just go up and talk to them.  It’s a business Con, the panels are about writing, serious writing, genres, where the industry is going, insider views.

It’s the place to be if you’re dedicated to the craft.  This year, it’s in Salt Lake City, and due to Covid-19, it’s online.

I’m doing two panels and a reading!  Wow!  I feel like Pinochio when he turns into a real boy!

Check out the panels I’m on….

Word came in today, my novel, The Princess of Asylum, has breached the Quarter Finals, and has made it into the Semi-Finals!

That makes it one of the top five entries in the Sci Fi/Fantasy/Horror category!

Finalist will be the top entry in the category.

Grand Prize winner will be the best of all the categories.

I feel like I’m in Glen Garry Glen Ross, man oh man, one more win and those steak knives are almost in reach!