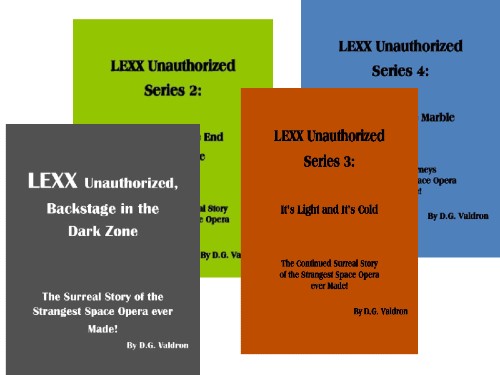 I grew up working at a Drive-In, B-Movies are in my blood, cyborgs, ninjas, Charles Bronson flicks, gritty Italian giallos about unstoppable yet sleazy tough guys, careening through life like human car crashes, goofy monsters and the inept heroes floundering after them. My brother was a huge fan of Mack Bolan books, I used to collect them for him. So with that grindhouse sensibility, how could I not love the crazed stylings of I.D. Russell.  I first ran across him running a table at a local comic convention, and I quickly became a fan of his altar ego, the demented, unstoppable cop, Frank, from River City, a human engine of destruction, whether he’s facing off against Robot Mounties, Japanese Ninjas, Colombian Drug Lords or the entre at a Red Lobster. Firmly tongue in cheek, his work is full of inspired, hyperviolent lunacy. So check him out, it’s worth it…

I have a compulsion.

I need to be doing something creative.

I’ve made two feature films and have a dozen scripts that I’d like to produce next. I’ve written over thirty novels and published seven. I’ve got lots more story ideas swirling around in my head or illegibly written in point form on scraps of paper all over the house. I run two youtube channels: one a sock puppet movie review parody show and the other an outlet for whatever random short film or goofy sketch idea that crosses my mind.

But I also actively train in Brazilian jiu-jitsu and previously studied Hapkido (where I received a black belt). I’ve dabbled in boxing, tae kwon do, yoga, karate, judo, and aikido. I’ve competed in tournaments, done demonstrations at schools and folklorama and while I’v3 engaged in some pretty intense sparring in class, I’ve never been in a fight. (I’d like to keep it that way.)

So I’m busy. Real busy. The thing is, I can’t sit back on my laurels, (not that I have many in any scheme of things.) There’s always another project to work on, another corner to turn, another thing to try.

A few years ago, I did a novel length piece of work called The New Doctor.

Basically, what happened was back in 1991, there was a local actor named David Burton.  He was a semi-big deal in a small town, he had a radio show, a column, did theatre.  Anyway, he was trying to get the local dealership to give him a car, for promotional purpose.  To help persuade them, he embellished his resume a little bit. Doctor Who was off the air, he figured what harm was there in attaching his name to a defunct children’s show. So he claimed that he was going to be ‘The New Doctor Who.’  It looked good, and when it failed to materialize, he could just say the project fell through, as these things often did.

Unfortunately, Doctor Who was kind of a cult thing, with legions of crazed fans, so he got a lot more attention than he intended. So much so, that he had to make up a more detailed story. A mysterious company, a hush hush pilot project called ‘Monsters of Ness’; shooting at caves, in a small town, a warehouse; even a location shoot in Austria; a red phone booth instead of the blue Tardis; twin girls called Heart and Diamond as companions. None of it was ever verified, and people did try. Eventually, the whole thing faded away.

Okay, that’s the ‘true part’ of the story. The consensus is that it was all a hoax, and personally, I don’t fault Burton at all. He told an innocent little white lie to polish up his resume, and it kind of exploded on him. If anything, I’m sympathetic.

So, I got the idea, what if Burton’s story was true. 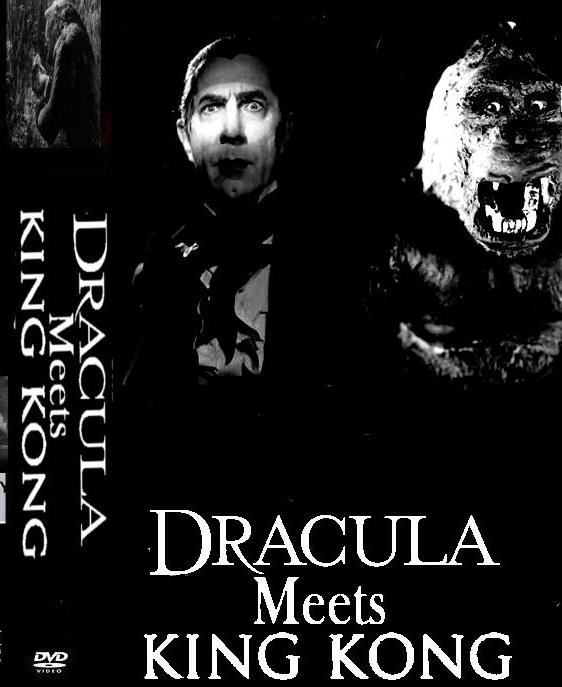 First up, let me shout out to BigJack Films, a youthful youtuber who seems utterly fascinated by all things King Kong. He seems barely out of his teens, if at all, with a bad haircut and a reedy voice, which suggests that puberty was cruel. But he’s prolific as hell, and his videos ring with a level or research and genuine enthusiasm that can’t be faked.

And he’s got a lot of fascinating King Kong-iana. The skinny on abortive Kong projects, including the 1960’s Hammer films attempt which failed, but somehow resulted in Jim Danforth’s ‘King Kong’s Volkswagon commercial’, commentary on Universal Studios exhibitions, and surveys of giant apes generally.

He’s so comprehensive in his approach, that he even catalogues and reviews King Kong fan films.

Who even knew there was such a thing?

I’m interested in fan films, and I see them as relevant works in their own right. Fan films are seldom, if ever perfect, and quite often, many of them are flat out terrible. But every single one of them is made with love, and that counts for a lot. So I was very intrigued by his reviews. 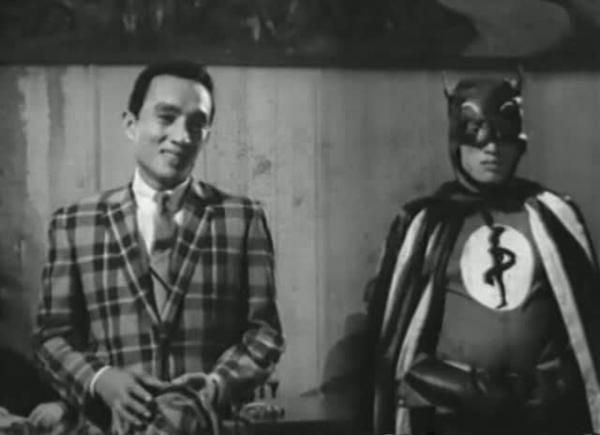 I don’t know if I’ve mentioned this: I’ve never seen E.T. I’ve picked it up of course. It’s a cultural touchstone, and the defining movie of the Spielberg era. I just figured Steven Spielberg didn’t need my eight bucks.

I think I might be a contrarian. Sometimes where everyone else Zigs, I Zag. It’s not a point of pride. I’m not out there in a black trenchcoat, pontificating about how much better I am than all the heathen masses. Sometimes I just don’t feel the need to follow the crowd.

And I find I’m interested in the hidden gems, the diamonds in the rough, the obscure beauties, flowers growing in the concrete. There’s a gentle sweetness to these discoveries, I want to share them, not crow over them.

Which brings me to one of the stranger things I’ve run across lately: James Batman, a full length black and white Batman movie, also starring James Bond, made in 1966, currently available on Youtube, in subtitles and everything.

Let me tell you, I was shocked at the existence of this movie, and I’ve watched the Mexican Batwoman, Turkish Star Wars and Turkish Star Trek, among many other cinematic oddities. But I’d, honest to god, never even heard of this. So I was thrilled to discover it, and to be able to watch it.